Romantic Book of the Year Win! 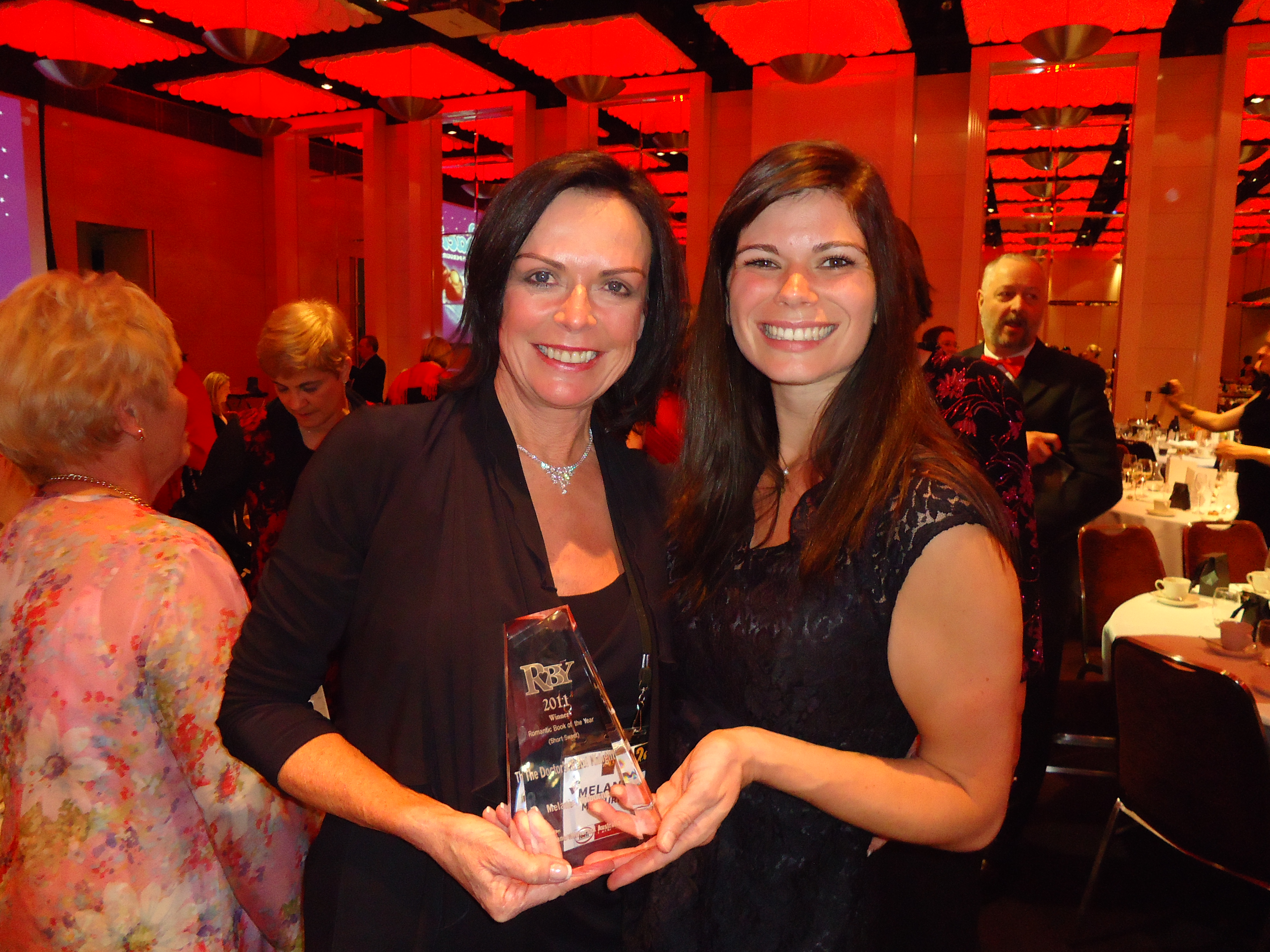 Attending The Australian Romance Writers 20th Anniversary Conference in Melbourne was particularly exciting for me as I won The R*BY award which is The Romantic Book of the Year. I was nominated in both the Sweet/Traditional and Sexy category. I won for the Sweet/Traditional for The Doctor's Rebel Knight.  Although my author's voice is more in line with the Sexy/Modern category, this book in particular had a softer approach as the characters more or less dictated that. This book is really special to me as I wrote it for The National Heart Foundation as part of their silent auction.
Hearing my name announced was just like being at The Oscars, What was so special was the roar of the crowd. I felt very humbled by everyone's support.

In my acceptance speech ( which I hastily thought of as I walked up to the podium) I spoke of how my triumph was really someone else's tragedy in that there can only be one winner. But then life is like that.  We all take turns at both triumph and tragedy, don't we?

Thank you to all of my readers who make my job all the more enjoyable at moments like this. To be awarded this accolade is truly an honour I will always treasure.