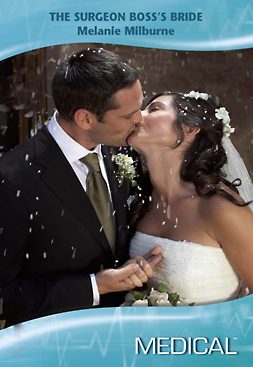 Brilliant surgeon Ben Blackwood grew up with nothing. He’s fought for everything he has. So when the rich daughter of the man who made Ben’s career path near impossible appears as his new trainee, Ben isn’t happy.

But Georgiana Willoughby is nothing like he imagined. She’s beautiful, clever and has the potential to be a fantastic surgeon. Sparks fly between them, but Ben can’t let himself get involved. They are too different.

Innocent and caring, but indulged by her father, Georgie’s never had to fight for anything. Until now. It’s up to her to show Ben that opposites can attract….