Never Gamble With A Caffarelli 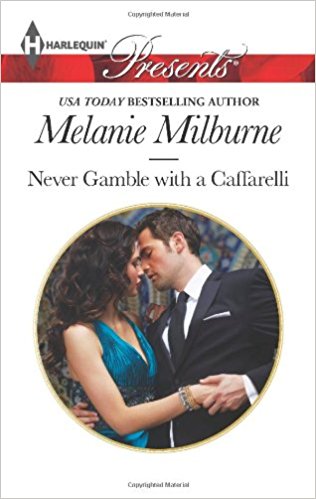 Angelique tracks him down in the Middle East to confront him and reclaim her birthright. But when she is found in his hotel room, the sworn enemies are forced to marry! And surprisingly, rather than annul the bond, Remy wants to exploit their marriage for business…and for pleasure!

Preview Never Gamble With A Caffarelli