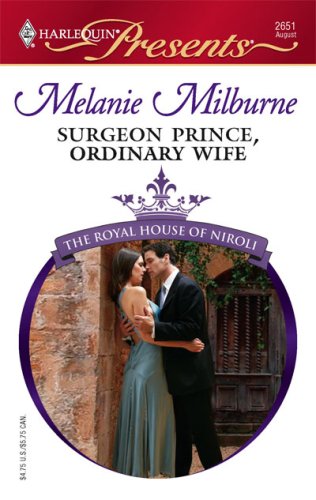 Series: The Royal House of Niroli

The ailing king discovers the grandson he thought was dead is still very much alive!

Alessandro Fierezza, snatched as a baby by Vialli bandits, is believed dead. But when brilliant surgeon Alex Hunter arrives to help the king, rumors abound he is the missing prince!

Nurse Amelia Vialli has lived with the stigma of being a Vialli bandit. She falls under Alex’s spell. When Alex discovers the truth, he’s torn between duty and a woman who can never be his queen….