Back In Her Husband’s Bed 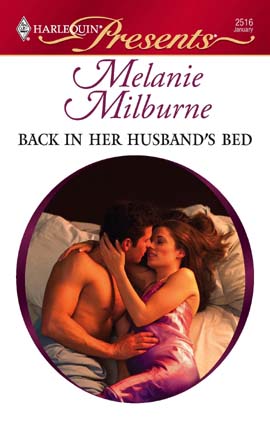 By agreeing to a meeting with Xavier Knightly, her handsome ex-husband, Carli realizes that the passion is still there. Three months later, she has some shocking news for him!

But Xavier isn’t considered one of the best lawyers in Sydney for nothing: here’s a golden opportunity to blackmail his wife back into his bed. However, he also wants her to love him again like she used to, and that’s where he’ll face the biggest trial of his life….

Preview Back In Her Husband’s Bed

Order Back In Her Husband’s Bed Now